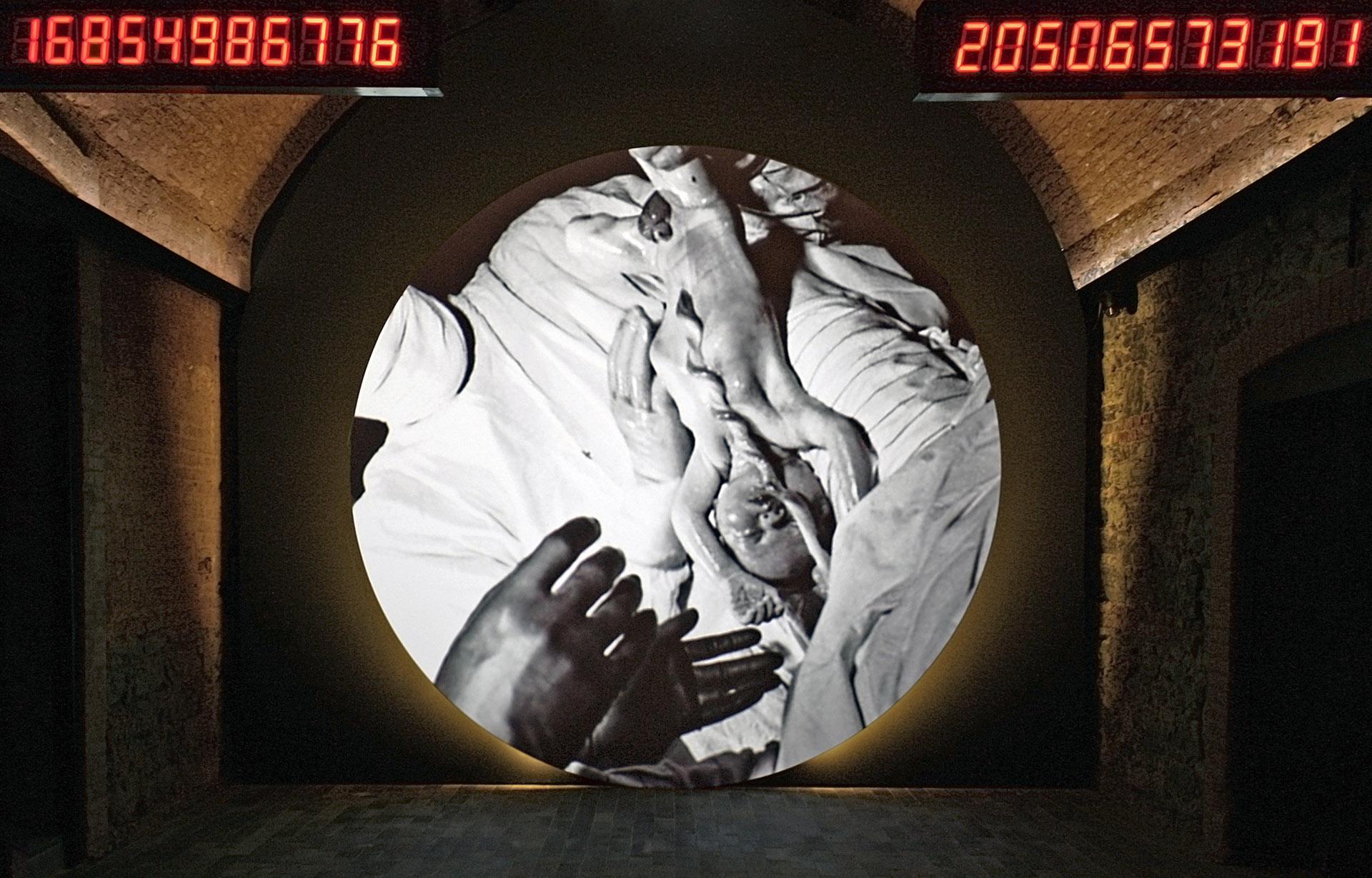 The Voyager 1 space probe is the human-made object furthest away from Earth. Launched by NASA in 1977, Voyager 1 and 2, were… designed to become humanity’s potential ambassadors to extraterrestrial forms of intelligent life. Each of the probes bears on its backside a copy of the Voyager Golden Record: an audio-visual introduction to “Life on Earth” encoded as a phonographic signal… The most human thing, perhaps, about sending Voyager’s interstellar ‘in a bottle’ is not the anticipation of an answer, but the comforting thought that the message is somewhere out there. The Voyagers already constitute two archaeological remnants of our species from 1977… As their sensing instruments fall into sleep one by one, they are destined to become two inert cenotaphs to our species. 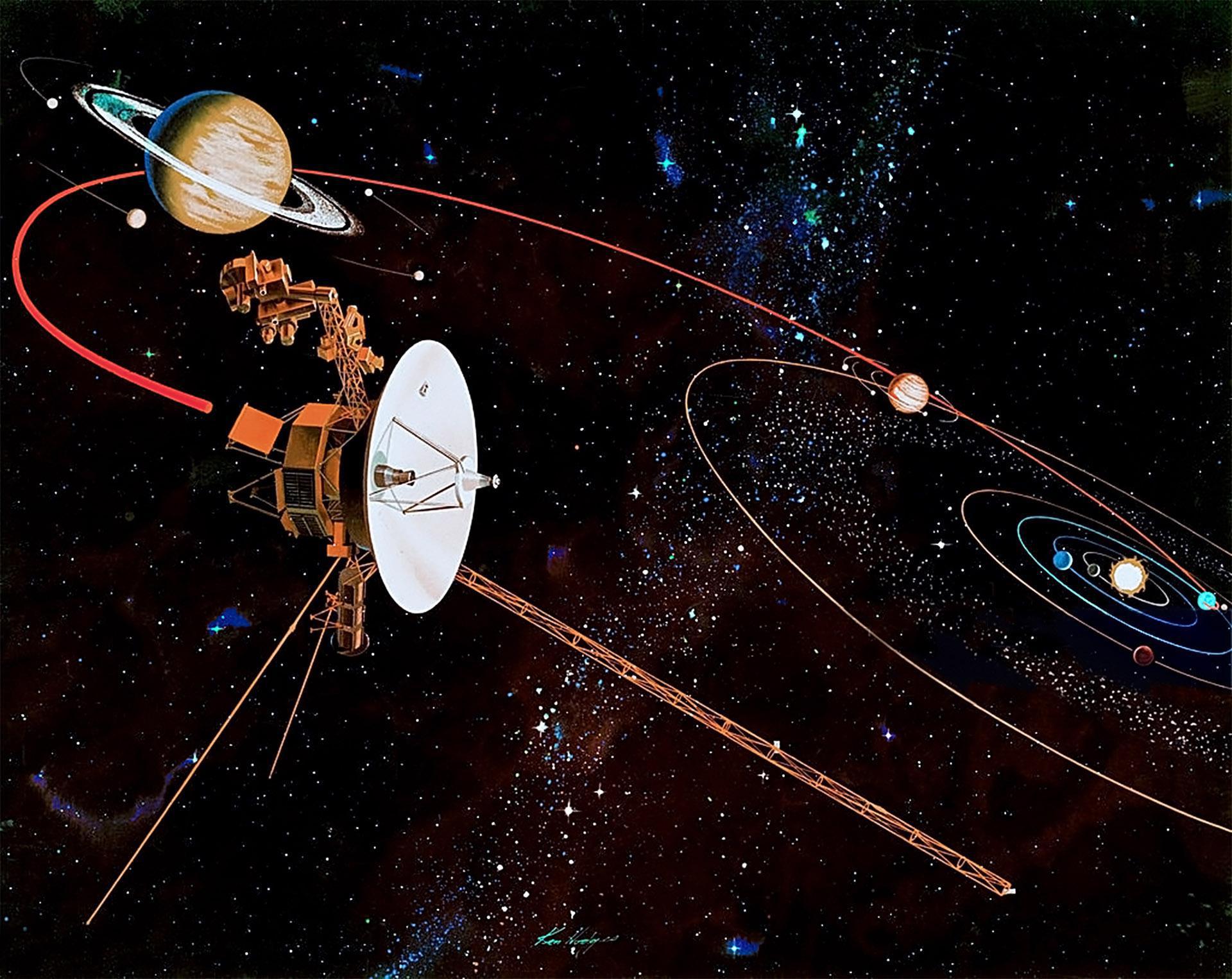 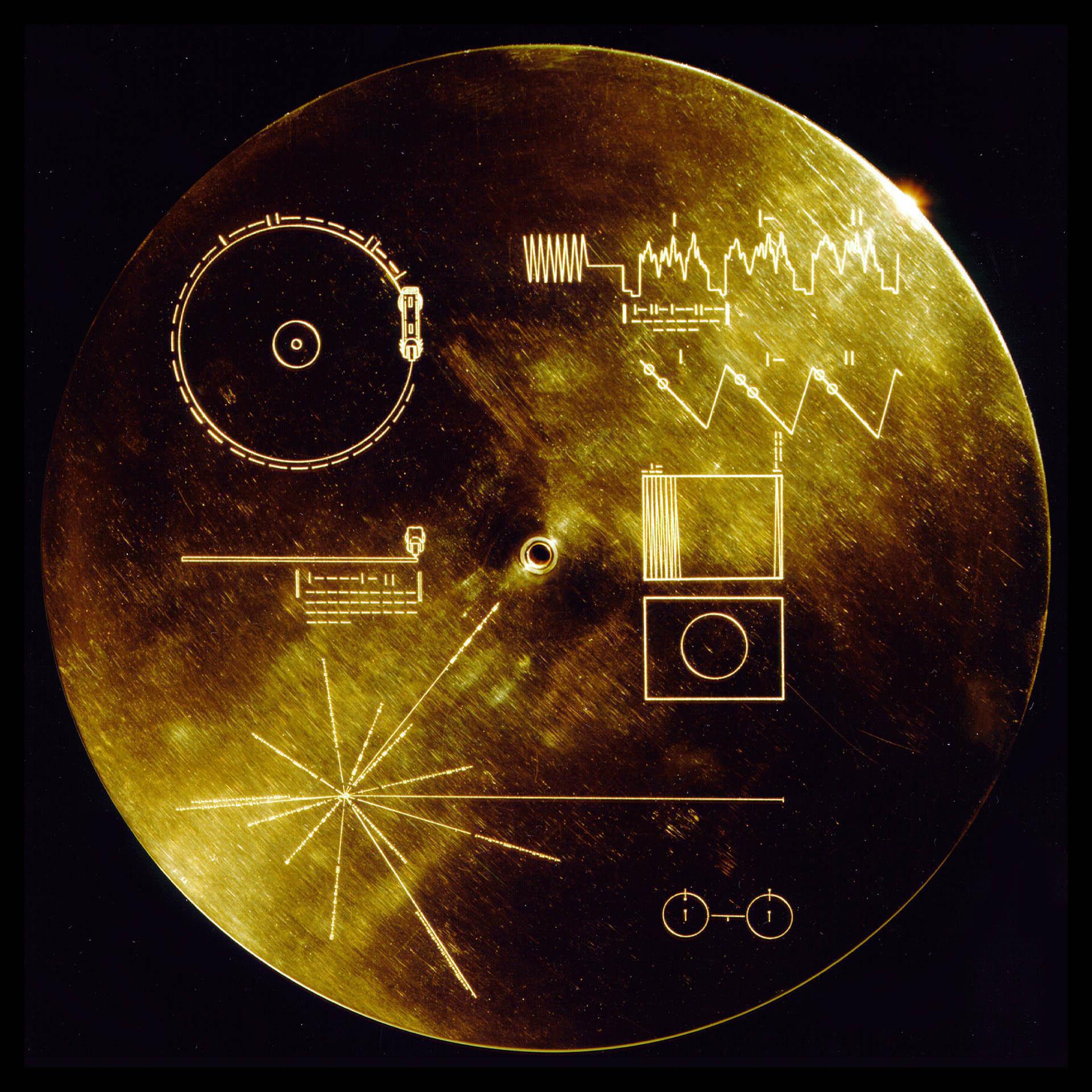 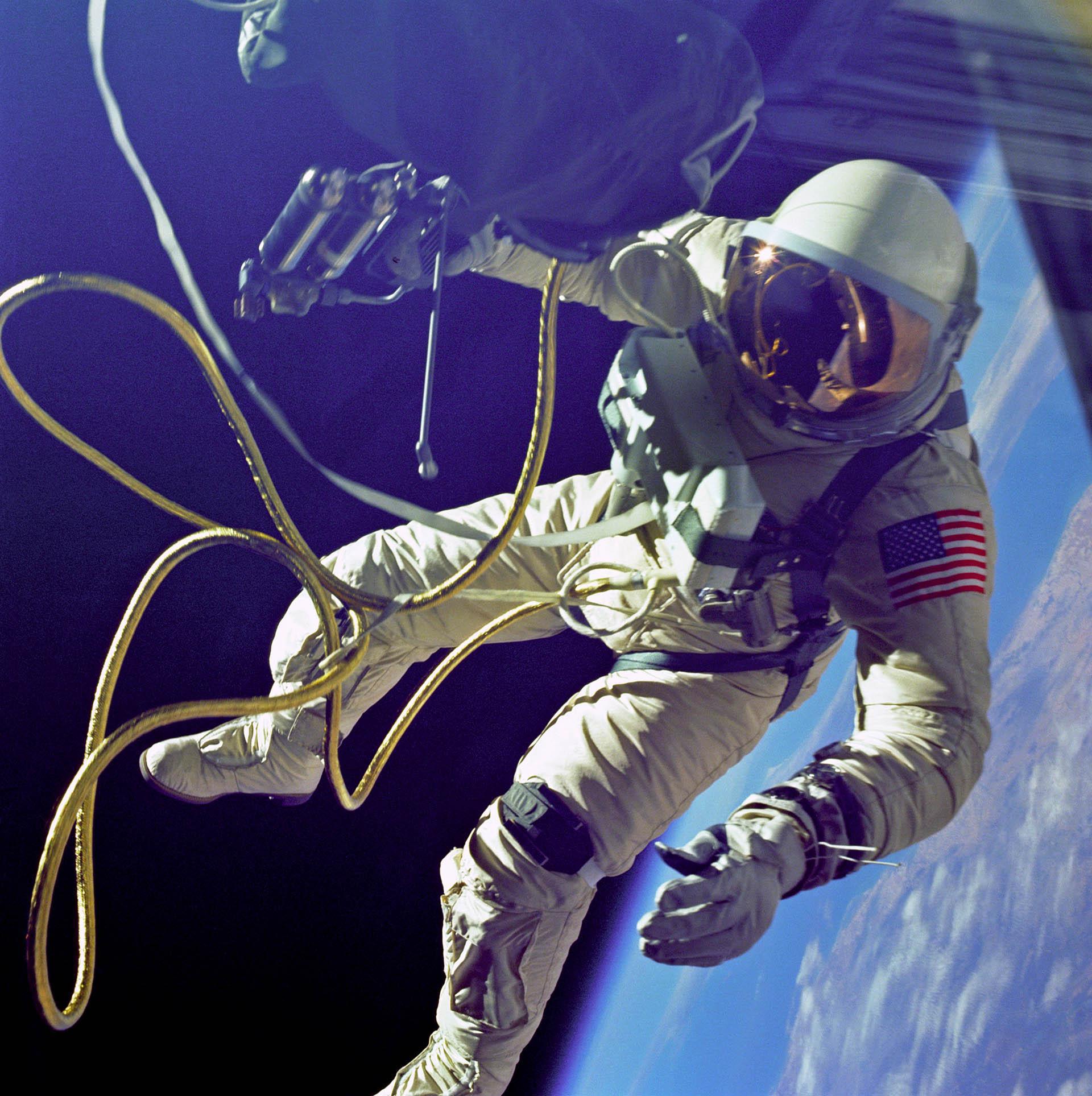 Voyager: Humanity in Interstellar Space, was presented at the 3rd Istanbul Design Biennial, Αre We Human?, curated by Beatriz Colomina and Mark Wigley in 2016. The project is a reflection on both the Voyager Golden Record, a collection of 116 images, sounds and music selected by NASA in 1977 to explain human civilization to alien species, and the persistent ambition of humanity to communicate with alien forms of life. Two copies of the Golden Record travel in deep space on board the space probes Voyager 1 and 2. An oversize circular screen comprised the main element of the installation on which a selection of the images of the Golden Record was projected. Two digital counters displayed in real time the distance of the probes from earth in kilometers. Finally, a cluster of cushions on the floor equipped with headphone sets allowed exhibition visitors to “travel” in space while listening excerpts of the sound recordings included in the Voyager Golden Record… 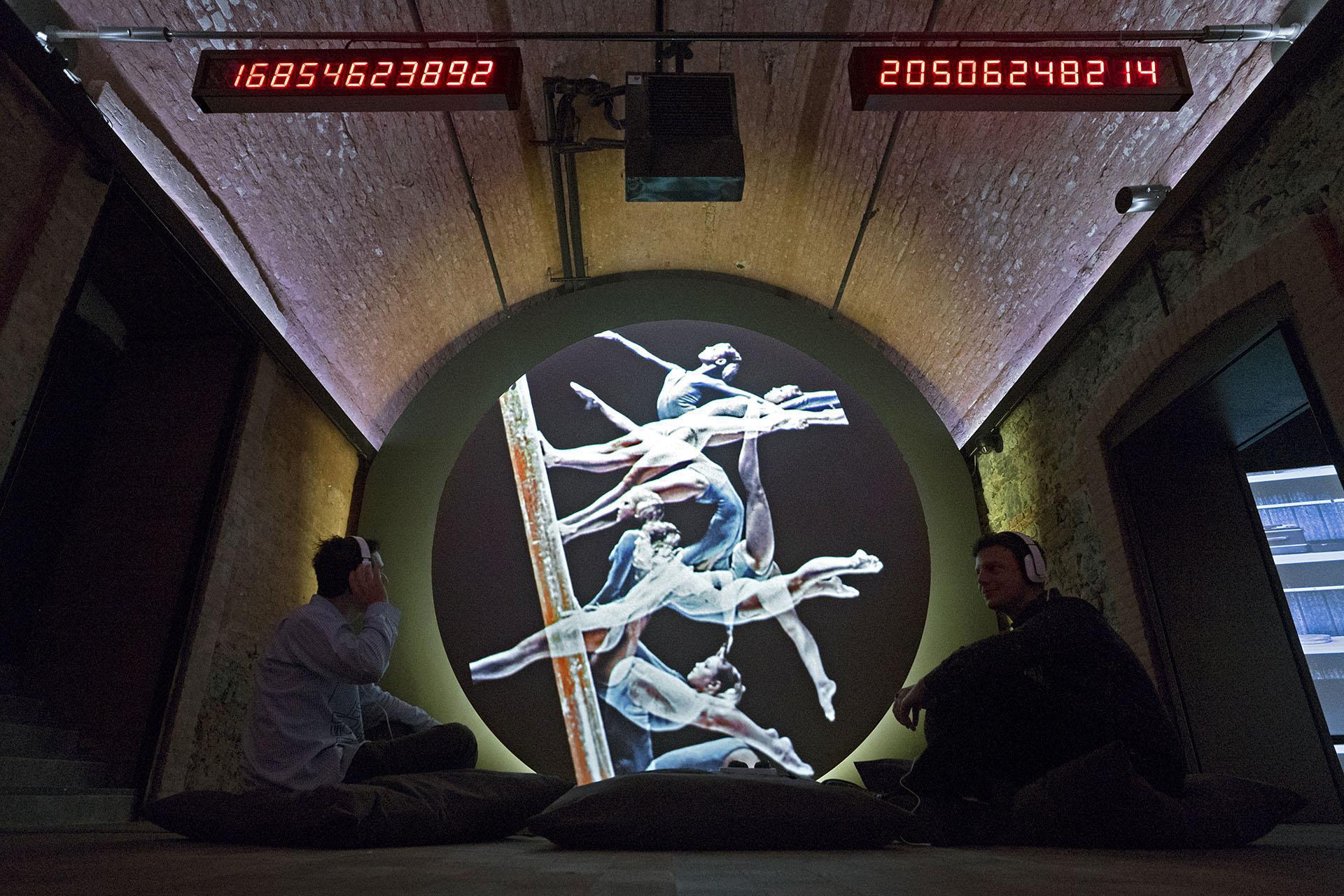 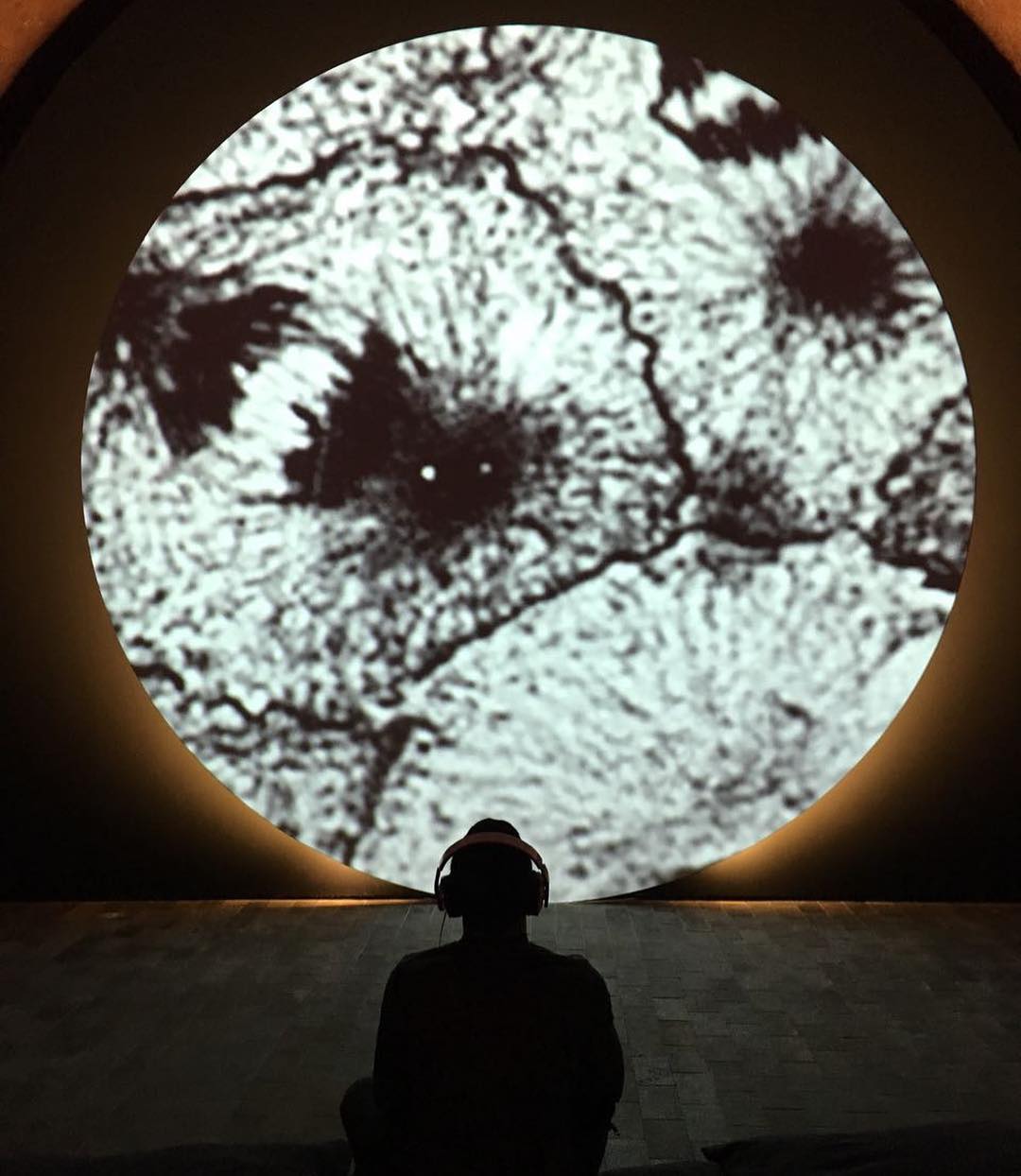 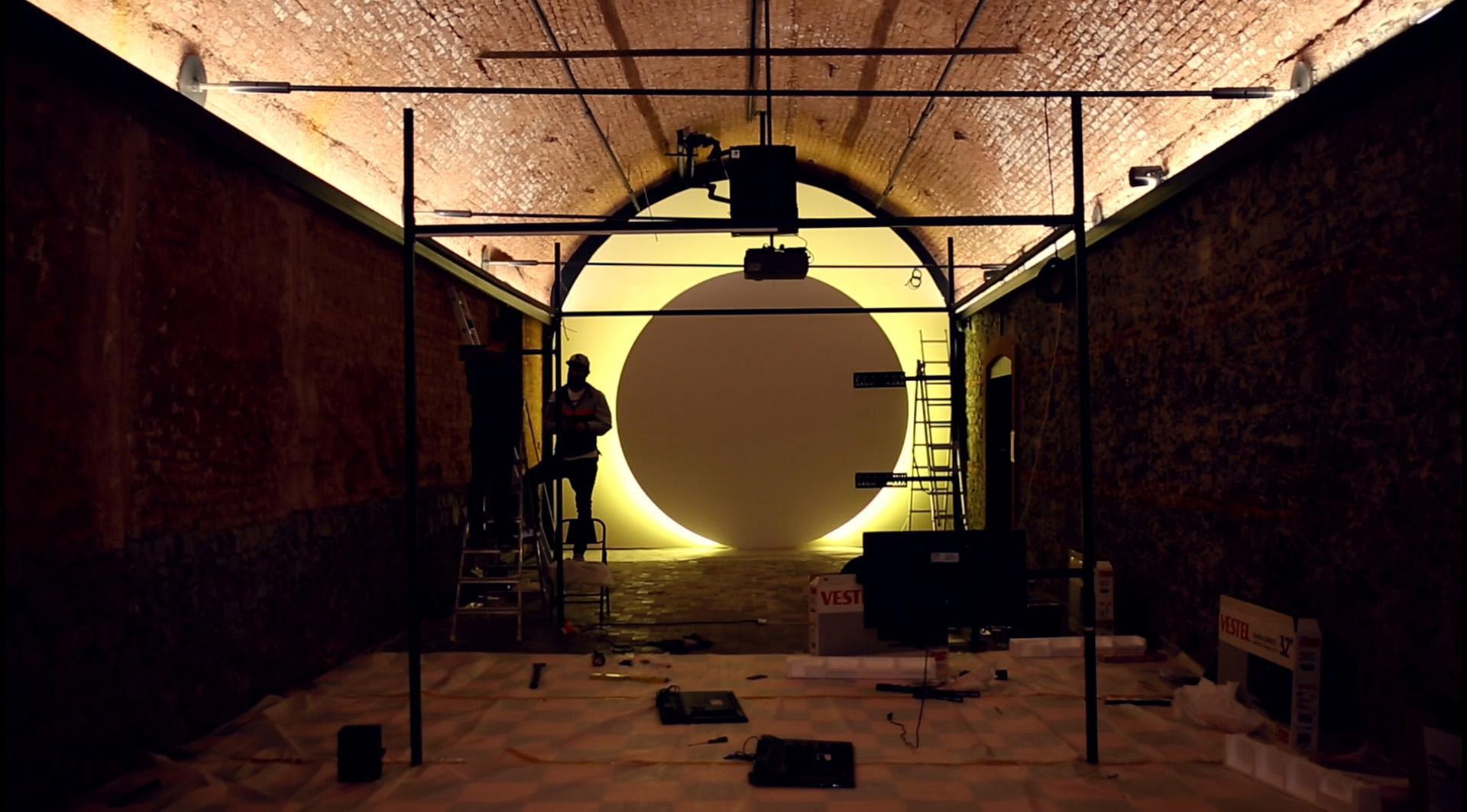 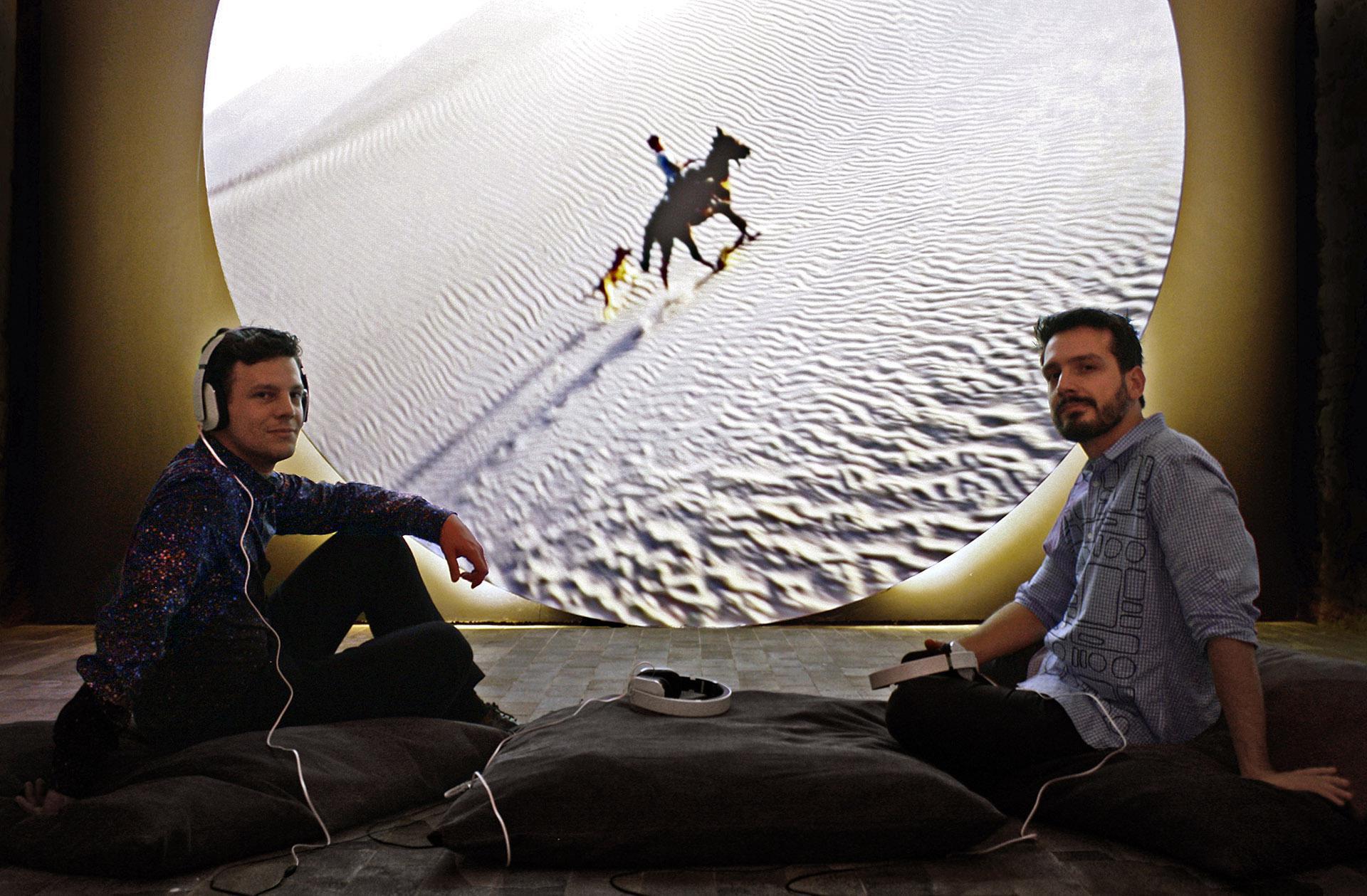 Universal Space Program (USP) was founded by architects Evangelos Kotsioris and Rutger Huiberts. Based in New York, USP works at the intersections of media, architecture and urbanism. @universalspaceprogram

Evangelos Kotsioris is a New York-based architect and architectural historian. He holds an MArch II from Harvard GSD and is currently completing his PhD at Princeton School of Architecture. Kotsioris is founding principal of Universal Space Program and the 2016-17 Emerging Curator at the Canadian Center of Architecture in Montreal.